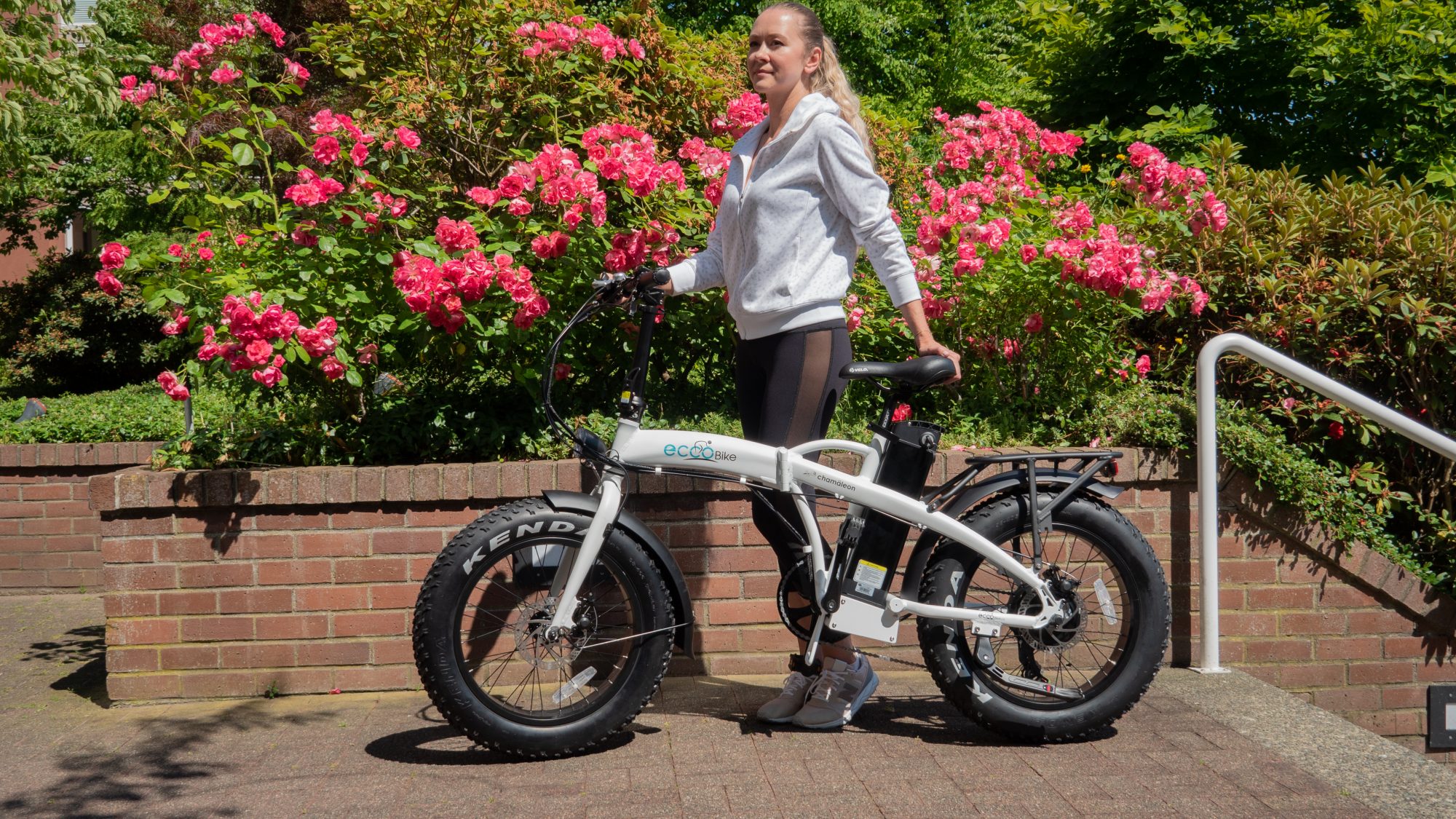 The Countless Extraordinary Health Benefits of an Electric Bike

Exercise is necessary for our lives. People who are physically active are much less likely than sedentary people to develop heart disease, diabetes, stroke, depression, disabilities in old age.

Despite the benefits, a majority of us don’t exercise. The most common excuses are lack of time, or they aren’t fit enough to undertake the exercise.

Electric bicycles have the potential to address these concerns. They motors assist your pedaling when required or, with some electric bikes, they do the pedaling for you, which makes steep climbing hills or riding for long distances not only a breeze but also an activity you look forward to.

But the value of electric bicycles has so far been mostly theoretical. Only a few of us have seen, let alone ridden an electric bike, but I guarantee you, once you tried it, it feels like a life-changing experience. You don’t know how you have lived without one.

For a new experiment, which was published in the European Journal of Applied Physiology, researchers at the University of Colorado were curious what would happen if a group of out-of-shape people received electric bikes and were advised to begin riding to work.

The researchers only studied electric bikes that assist the rider and not bikes that do all the work for them, like a moped.

The researchers were trying to determine if the electric bikes with the added assistance of a motor, would provide significant training for people who previously had not been exercising. They also wanted to understand if such bikes were safe, given that they allow riders to obtain speeds of 30 km per hour or higher.

As part of the study, the sedentary volunteers had their body composition, fitness level, blood sugar, blood pressure and cholesterol profiles assessed; then, they were offered an electric bicycle, heart rate monitor and a GPS device. Each volunteer was asked to ride their new bike a minimum of three times a week for the next month, spending at least 40 minutes in the saddle on those days.

A month later, the volunteers had their original tests repeated. All of them had ridden at least the recommended half an hour per week, and in fact, according to their monitor data, most had ridden more than required.

The riders also used some intensity, and they were getting a moderate workout, comparable to walking uphill or an easy jog.

Nobody had crashed and hurt themselves or anyone else. The riders rode at an average speed of 20 km an hour.

Most important, the riders were healthier and more fit now, had improved fitness, better blood sugar control and a tendency toward less body fat.

The volunteers also reported finding riding an e-bike to be a blast. It’s the exercise that does not feel like exercise, it feels like fun.

Numerous participants in the study have bought their electric bikes since the study ended.

Electric bikes are not necessarily to be a solution for everyone who is pressed for time or reluctant to exercise, though. They do offer less of a workout than non-motorized bicycles, and their riders are unlikely to obtain the fitness level of well-trained athletes, but this is the point. Most of us are not well-trained athletes, but all of us are aware that more activity equals better health and long life and we are trying to obtain it at our own pace.

In the Tour de France, outfitting your bike with a small electric motor is considered cheating. But for the rest of us, an electrified bicycle might be a way to make exercise both tolerable and realistic.

The many people who currently do not exercise or have never considered bike commuting should know that, if needed, you can get help tackling that next hill.

Due to parts disruptions we don’t have a date for the new shipment at this time. Please keep on checking our website for updates.

Our apologies for the inconvenience! For all warranty related issues please contact us at contact@eccobike.ca or use form below.